Milko Kos Historical Institute Organizational Unit, Research Station's predecessor, was founded in 1987. A renowned historian Professor Branko Marušič was one of its first researchers. In 2004 the Organizational Unit intensified its activities only to become an independent Research Station, led by Jasna Fakin Bajec. Its researchers come from different institutes and work on different fields, such as history, linguistics, ethnology, and art history. Their activities are primarily focused on the Slovene ethnic territory, be it in Slovenia or in the neighbouring Italy. 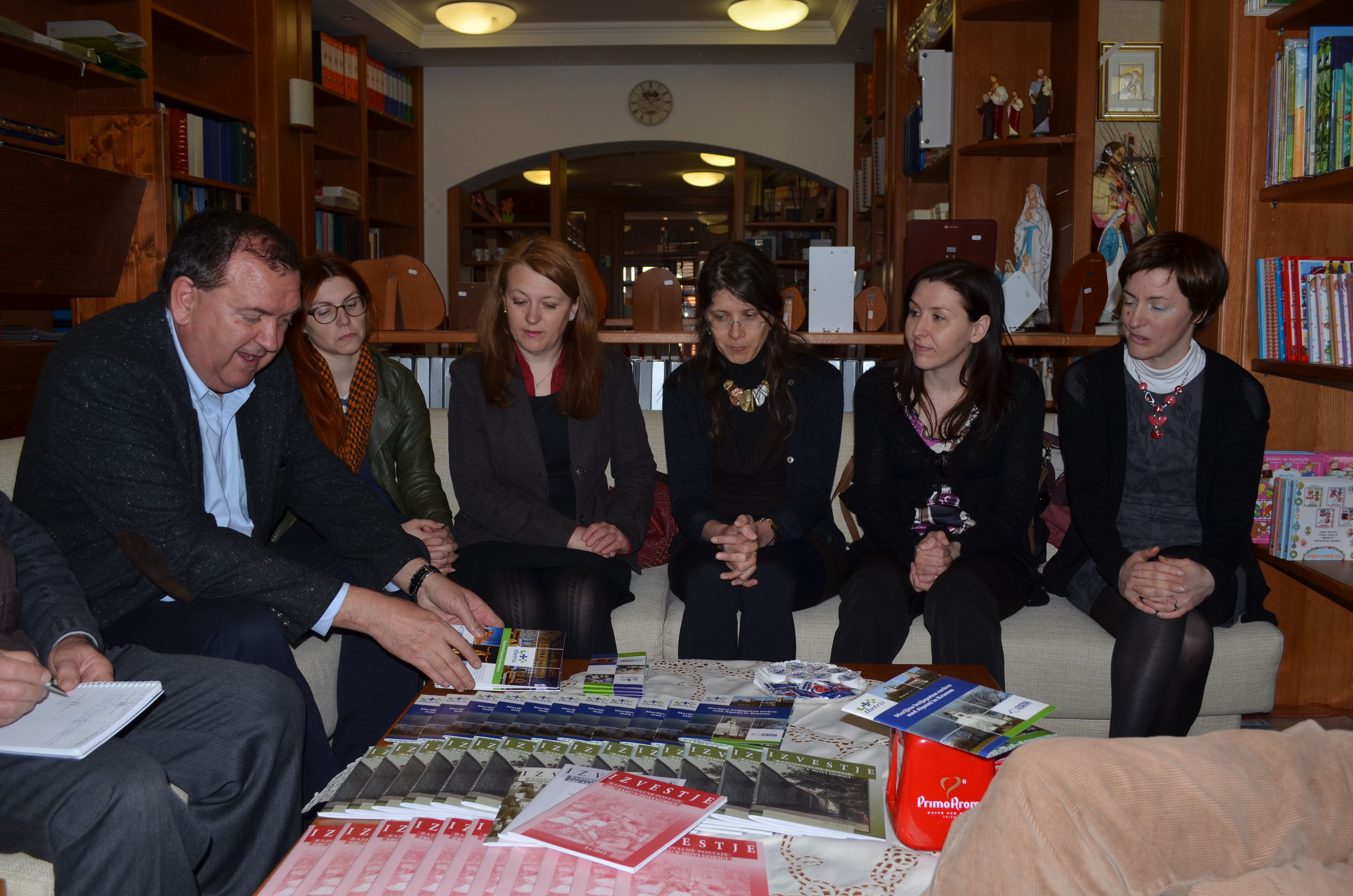 Researchers of the Research Station Nova Gorica are authors of numerous scientific publications published by the ZRC Publishing House. Their books mostly deal with interesting phenomena of the Primorska region in present as well as in the past. Their expert knowledge can be and is constantly used as a basis for sustainable development strategies, economical development plans and both regional and local identity concepts.

Being part of international scientific cooperation programs, the researchers of the Research Station Nova Gorica are in their own way poursuing the motto of Nova Gorica which lies in its foundation that were laid less than six decades ago, almost immediately after the end of World War II: respecting the value of community, modernity, solidarity and the future.